Plant a tree in memory of Frank
An environmentally-friendly option 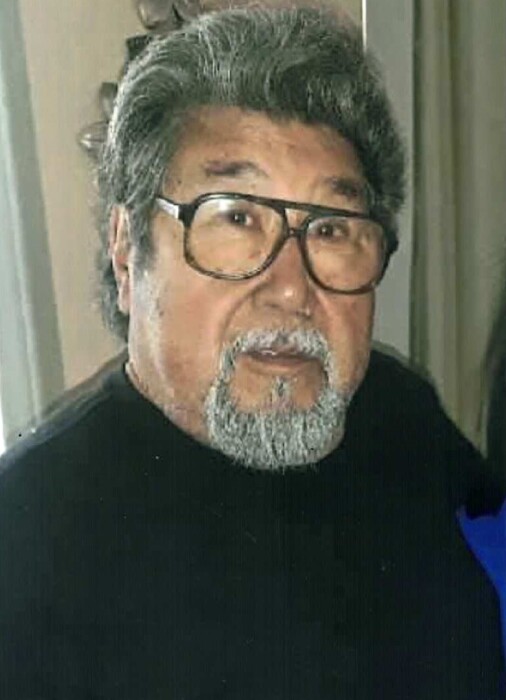 Frank Espinoza Ramirez, a longtime resident of Watsonville, died unexpectedly on March 15, 2021. He was 81 years old. Born on August 6, 1939 to Ralph Ramirez and Lupe Espinoza, he was the oldest of 12 children.

Frank was great at baseball and became a catcher and he was involved in “fast pitching”. In the early 80’s he and his brother Ralph were chosen as the best referees in California and were awarded the opportunity to referee the Division A: High School Basketball Championship Game at the Oakland Coliseum.

Throughout his life, he never stopped being a dad. He always looked out for his family and provided for them; making sure there was always food on the table. Frank made sure his kids never had to struggle and he instilled baseball skills in his grandchildren.

He is survived by his ex-wife Bennie Rojo Ramirez, his children; Frank “Kiko” (Crystal) Ramirez, Becky Ramirez, and his granddaughter that he raised as his own, Regina, and great-grandchildren, Aiden Orta, Alex Acosta, and Baby Ramirez due in December 2021. and his grandchildren; Justina, Daniel, Rocky, and Michael, siblings; Ralph Jr., Daniel, Sylvia, and Darlene Ramirez, and Victoria Benavidez. He was preceded in death by his parents, his daughter, “Little” Bennie Ramirez, and siblings; Larry, Steve, Ron, and Pamela Ramirez, and Anita Escamilla.

A memorial Service will be held on Saturday July 3, 2021 at 12 pm at Pinto Lake County Park, with a potluck gathering after. Please bring your own chairs. Mehl’s Colonial Chapel was entrusted with the arrangements.

Plant a tree in memory of Frank by clicking here.
To send flowers to Frank's family, please visit our floral store.

A service summary is not available

Plant a tree in memory of Frank
An environmentally-friendly option

Plant a tree in memory of Frank

My Daddy Frank was my world. I never imagined my life without him. My heart is shattered. I Miss him every day. I know he has left many friends who have memories of him. I hope each of you will share at his memorial. RIP my Daddy🙏🙏❤❤🌹 Love you very much.

Plant a tree in memory of Frank